Gratitude for what Sustains

Maybe you’re gathering with family this weekend. Maybe with friends. And maybe you’re spending the time alone. Whatever the case, there’s little denying the tensions surrounding Thanksgiving in 2019.

In these days of public discord, usual glitches in the ways we are with each other – and even with ourselves – can be amplified by all the public weirdness. Human limitations that can often be overlooked are, these days, all too evident.

Courtesy of the natural world out of which we arose, we humans have astonishing capacities for thought, language, self-reflection and agency. The fact that actual stardust, along with molecules that have been flowing across the Earth for millions of years, would coalesce into all the working parts that make up your body, with its chances at learning, knowing, acting and being in relationship – well it’s all pretty miraculous. 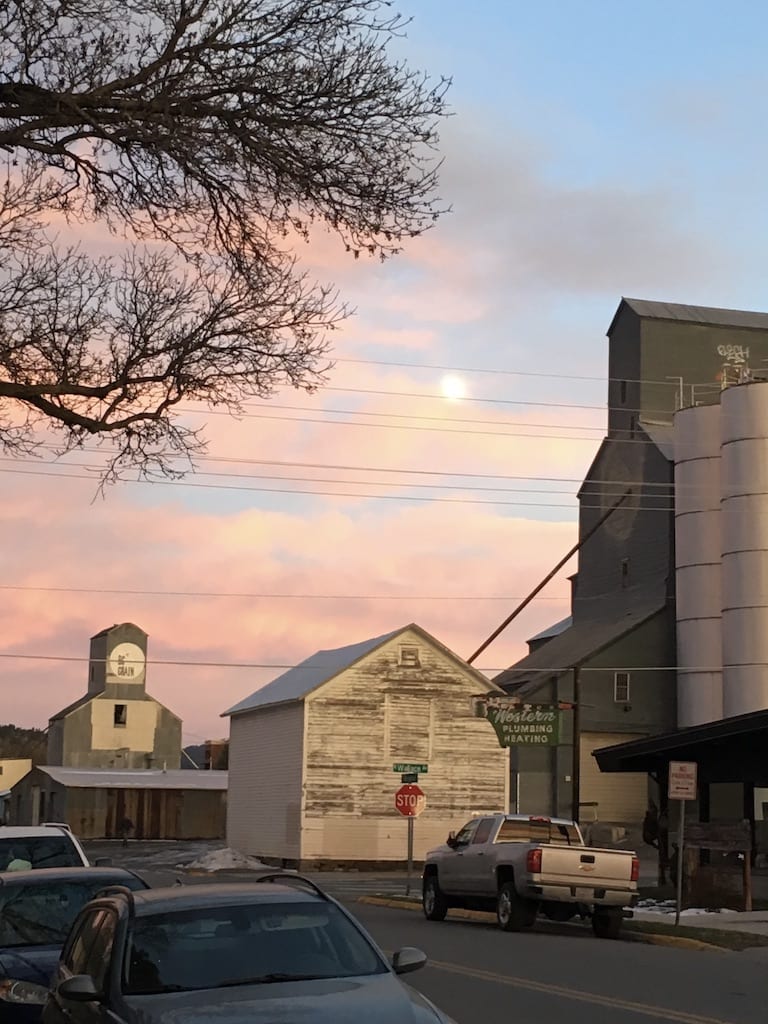 Unfortunately, those amazing human abilities are sometimes applied in less-than-helpful ways. Thinking, for any of us, is so easily corralled in the idea that we are separate and isolated. That’s a position that can fire up huge impulses to control; in fact, for most of human history, it’s done just that.  When separation thinking is the dominant way of making decisions, privately and publicly, it gets us into huge messes. Wars, poverty, climate change, violence and oppressions of all kinds all come from separation thinking gone very bad.

Up close, the tradition of exclusive separation thinking has been passed down. You have it, all of us do. When it runs below your radar, the effect is to shrink your world, to leave your life brittle and defended rather than open and dynamic – the way you were more likely to be as a child.

The fact is, whatever the land or cityscape of your childhood, you were aware of it. The snow falling between tall buildings, the fireflies in your backyard late in summer, the way the rainwater made puddles perfect for stomping through. But it wasn’t long before you began to pick up on rules – the “right” ways to think and behave. You watched the grown-ups. You learned about how things work. You joined right in, parsing and separating, ranking which parts of the world were most important. Along the way you’ve been more and less successful, more and less confident. To some significant degree, your relationship with nature began to fade away, relegated to a dim closet in the back of your mind. 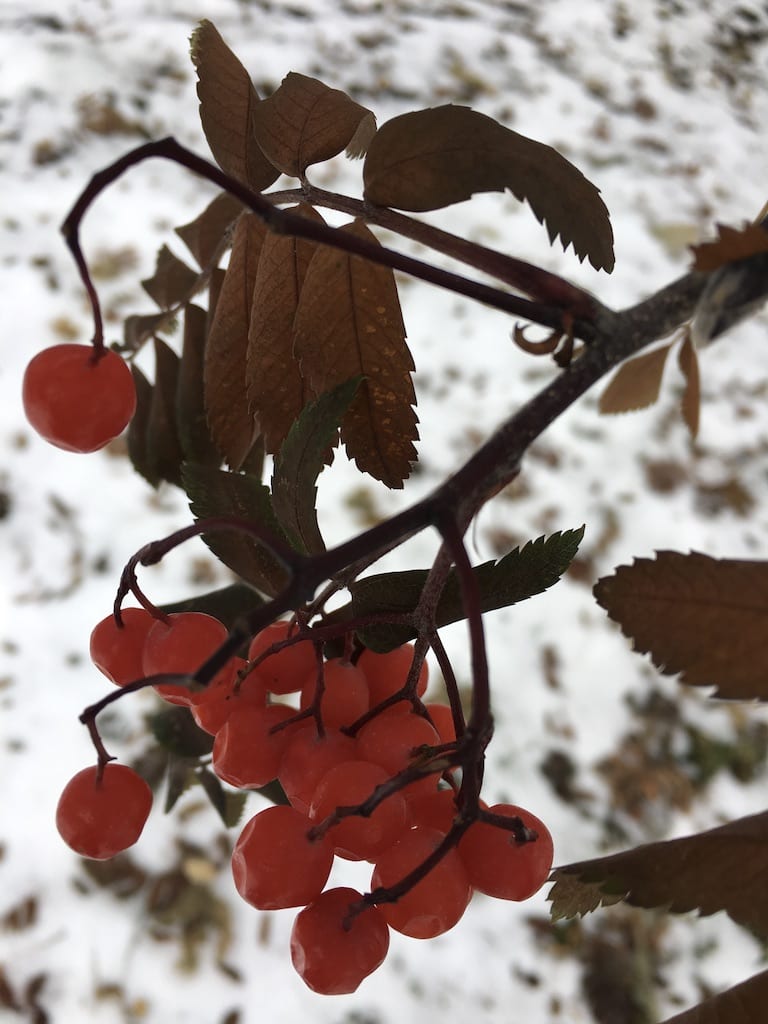 But where would nature go?

That very question is at the center of Full Ecology. And today, in this stretch of holiday associated with gratitude, it’s a good time to spend a few moments considering it. We know it can seem that you and nature are separate. And that’s really not surprising. Ideas of separation are mainstays to western culture – the shaky ground upon which we, our parents and grandparents have sought to gain control over unpredictable circumstances.

Seeing the world as a collection of objects, as has been our tendency for thousands of years, makes for exactly this kind of reasoning. And to be clear, the motive was often one of deep care and responsibility – to take care of kith and kin. But we’re starting to see the limitations of this impulse to control – to me/us first with no consideration for all that makes me/us viable in the first place. We’re starting to suspect that we can know better. That we must.

This holiday there will be plenty of moments to sit back, to take a few moments to see from the perspective of your human nature – your existence in and as nature. This perspective is what lies beyond exclusive separation thinking. It makes sense from the standpoint of essential interconnection – of relationship. Look around the table where you sit with people you care about. Listen to their voices, even as you consider the way wild nature shows up as each person. Think how nature has produced every bite of food, every material used to construct the table, the chair, the floor, the ceiling. Actually, check to see if there’s anything not from nature. Could be there’s a measure of gratitude to be found everywhere you look.