How We Live with Uncertainty 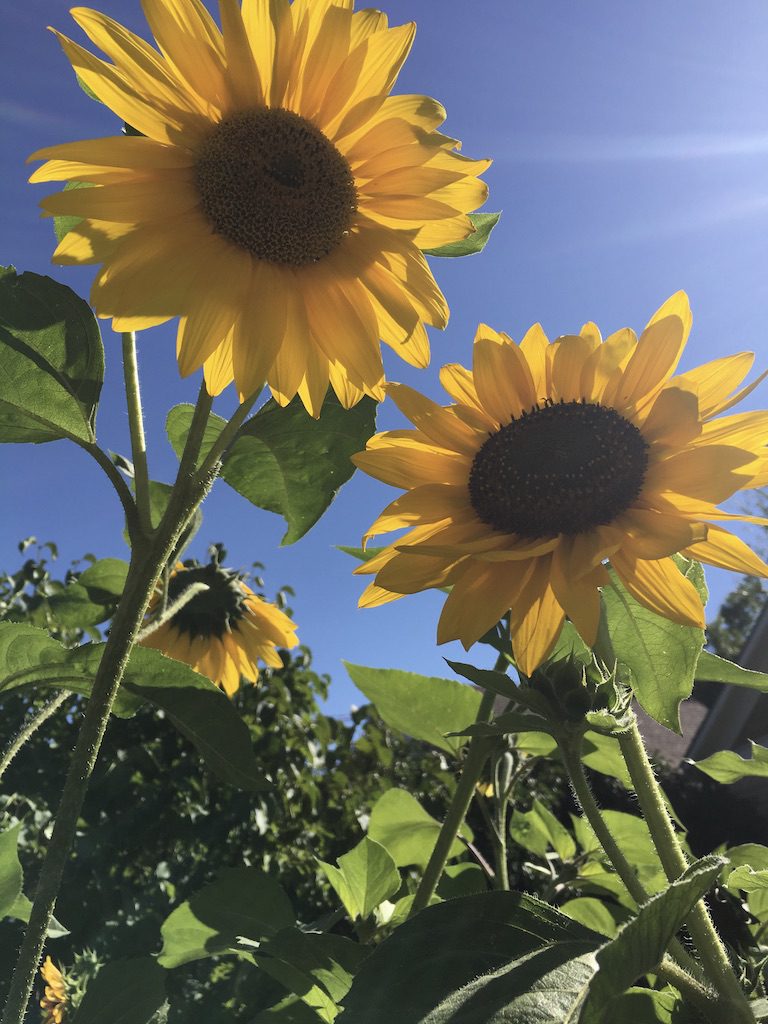 For a few weeks prior to February 24, I listened to reports out of Ukraine. Voices of everyday people going about their lives. In Kyiv, in Lviv, in the countryside. In the cities, street cafes brimmed over, markets were lively tangles of vendors and shoppers. One woman told a reporter she was trying a new recipe – one she’d found online. Here and there children played, parents chatted, elders looked on.

February 16 was Unity Day in Ukraine. On that evening, the streets were especially full of revelers proud of their country, it’s independence. Laughter lifted through the street noise punctuated with the clink of raised glasses. Reporters described the spiced smell of grilled meats and hoppy beer. They commented on the color – flags, lanterns, bright scarves and hats.

On that day and for weeks before over 100,000 Russian troops were massing on three sides of their country. Ukrainians knew this but for the most part they were non-plussed. They’d been living with the threat of Russian aggression for as long as they could remember. Most recently the 2014 invasion and annexation of Crimea. A man told a reporter, “There’s always a chance they will invade. Always. But more often they just sit and scowl.” A woman said, “We are not stupid. We have our bags ready just in case. But for now, we live our lives. We play with our children. We dance. We sing.”

Today there is war – unprovoked and increasingly deadly. You’ve heard the reports. There are screams and wailing, jagged horror. In some parts of the eastern Ukraine, the bombing is constant. In western Ukraine, there are near endless lines of people leaving the country, two million by now.

Men between the ages of 18 and 60 are required to stay, to pick up arms if needed – rending families in support of country. From what we hear, this sacrifice is understood to be in keeping with the day of Unity just a few weeks ago – an extension of the profound devotion the Ukrainian people have to their country, to their home.

I watch and listen. 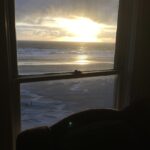 I do what I can from here where my windows are still in place, where I have running water and my furnace works. I ache. I am impressed with the power of evil and its head games. This is real and unreal at the same time.

In 1940, famed anthropologist Margaret Mead titled a paper, “Warfare is Only an Invention – Not a Biological Imperative.” War is simply not inevitable – in nature or among humans (ourselves expressions of nature). It is, as Mead suggests, made up. Like conventions of marriage, traditions with foods, even the side of the road upon which people drive or walk. Humans invented war – the amassing of a large number of people to be in combat with another large number of people. And it caught on. Like marriage, cooking, dialects, dances and sports.

Yotam Moram, a contemporary journalist, offered a recent reflection entitled “What to Do When the World is Ending?” In it he writes of the ache he has for his child, for the loss of a newer child to miscarriage, for the loss of any guarantee of healthy water, air and land worthy of passing along to any generation to follow, for the loss of that guarantee in the nearer years to come. And then, like the Ukrainian people prior to the invasion, Moram calls himself and all of us to live our lives from love and connection right now.

This is what Full Ecology brings into vivid relief – we cannot know whether human beings will make it or not. We know that we are capable of destroying ourselves and each other. We also have an uncanny track record – 300,000 years at least – of what evolutionary biologists remind us is a shared and stunningly sustainable behavior – cooperation. This is why we’re still here.

Look to the natural world – the world we are as humans. There is no evidence in any other of nature’s expressions of war and its systematic assertion of separation and dominance. Who and how do you want to be? Who and how do we want to be – in these precious lives with this company of other humans and all other being? 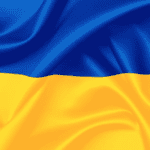 We show up and we live from what we hold most deeply in our hearts. From kindness and resolve that the best in our nature will always win – and that we are willing to believe humans can rise to the call.

In his article, Moram quotes James Baldwin. “Wherever human beings are, we at least have a chance,” Baldwin reminds us, “because we’re not only disasters; we’re also miracles.”